By the time the berries were ripening,  in July and August, all people went through an annual and very old ritual called the Sun Dance. It was meant as a renewal of the pact between the powers of Heaven and that of the Earth.  They danced in a circle and in the midst of it, a tall trunk stood, erected after being cut in the wood like an enemy. In triumph the tree was taken to the camp. Four days and four nights before the dance, dancers would eat nor drink.  To be truthful to the limit in their promises, they stuck wooden pins in the flesh of their breast. The pins had ropes tied to the tree. By dancing forward and backward, eventually the pins would break loose. Thus, a dancer freed himself.  END_OF_DOCUMENT_TOKEN_TO_BE_REPLACED

In Indian tribes, all possessions were shared. There were no ‘weaker parts of society’, for a person’s respectability was not based on property, but on his behaviour in a group. Even the chief did not have more than any other member. His deeds and his wisdom were the elements leading him to chiefdom. This egalitarian attitude derives again from the concept of the holy Circle. For any substantial or important conversation, all sat together in a ring when they wanted to talk.  In a circle you can see everyone’s face, so you can understand someone by looking at it. In a circle is no competition, for it has no ending or beginning.  In western society, people still sit in rows in their schools, so they cannot see each other’s faces and emotions. In this way, people miss social contact and are apt to develop a competitive attitude.  END_OF_DOCUMENT_TOKEN_TO_BE_REPLACED

In this second chapter, you ‘ll learn why each and every particle in Nature is individual; even every leave of grass is different from the other. Why Native Americans prefer to walk barefoot and sit and sleep on the ground. Why Native Americans hunt, and the meaning of song in the native North American mindset.

The Red Indians see the Earth as a mother taking care of you. In earlier days, no Native American would feel poor, for all they wished for Nature could provide, and this was quite enough for a comfortable life.

Earth is like a woman. Hills like breasts and hips, grass and plants her hair, pools and rivers her blood. When mother Earth and the Great Spirit collided, living nature was born.  The Great Spirit instructed every living being. All plants and animals remember these lessons. Het taught the apple tree to bear apples in autumn, the wolf to get little wolves. That’s why a bear never gets little lions, and the pineapple never gets pears. Their task is to get bears and pears.

Buth though creatures possess such an inner lifeline, all individuals are different. Wakan Tanka, the Great Spirit, teaches birds to build nests, but all birds make different nests. Wakan Tanka only tells the big lines. Some make better nests than others. All birds, even of the same species, are different. It is the same with animals and humans. The reason why Wakan Tanka doesn’t make two animals, two men exactly equal is, because everyone is is brought here by Wakan Tanka to be an independant being, that has to trust itself. Okute, an ould Teton Sioux, tells: “Since I was young, I looked at foliage, trees and leaves of grass, and never found two of them the same. In big lines they may look equal, but when I watched closely, I found out they were slightly different. Plants belong to different families. The same with animals, with men: for each is a place where they suit best. The wind carries the seeds of plants until they arrive at a place where humidity and sunshine is most beneficial for them to grow. All living creatures, all plants are a blessing for something. Even the snakes have a reason for their existence. ” END_OF_DOCUMENT_TOKEN_TO_BE_REPLACED

This is a picture of a man called Bone Necklace. He was an Oglala Sioux council chief. It was taken in 1899 by Herman Heyn of Heyn Photo, the copyright is his. Origins: Omaha, Nebraska. No. 422. First in a series of four hand-colored platinum prints gifted to the Library of Congress by David A. Rector. Source of digital image: Flickr, trialsanderrors

(A Native American view on the natural and the supernatural)

We let the mouse play

When the wind whispers in the trees, we are not afraid.

(Indian chief to the Governor of Pennsylvania, 1796)

Many native peoples of Northern America are still there and  retain their original creeds. Generally speaking, it is safe to say that most native Americans believe in similar things, all centered around their most pivotal symbol. Come and join the circle. Learn about the ancient and profound ways of America. END_OF_DOCUMENT_TOKEN_TO_BE_REPLACED 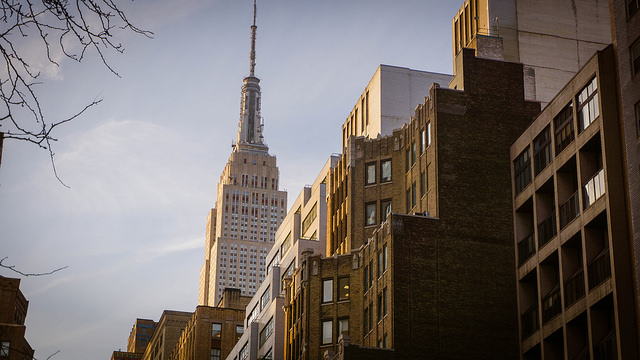 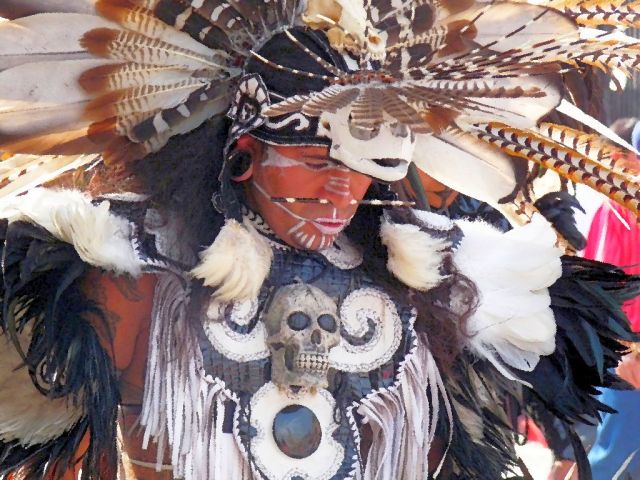